the book is out! 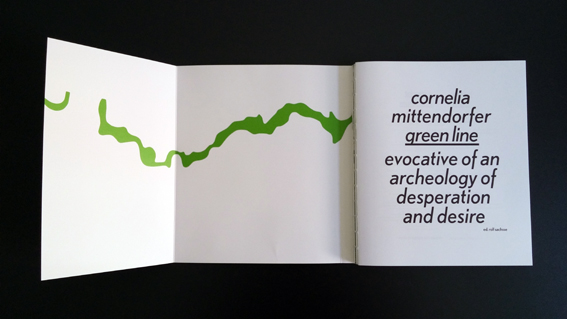 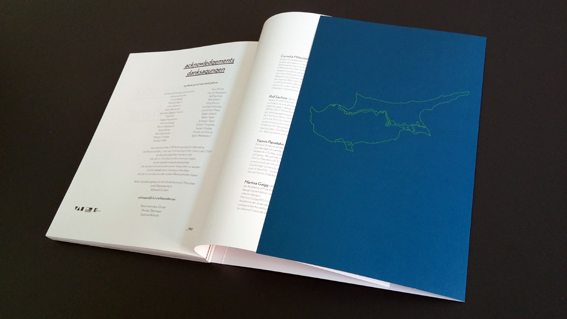 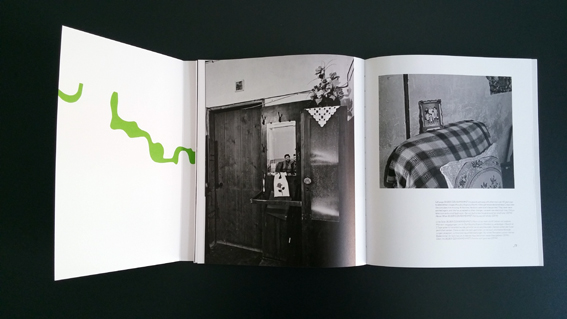 Cornelia Mittendorfer uses photography to pose questions about how to perceive and depict traumatic events. Taking Cyprus as an example, green line examines the complexity of one of the violent and still unresolved conflicts of the present day. The focus is on how spaces change, including their repurposing and secularisation during the more than 40 years since the occupation of the North. The photographs are accompanied by portraits of the people who have entrusted their stories to the artist. This work deals not only with destructive power, but also with a resistance to destruction. Together, the photos and essayistic texts create a space that is fragmented yet resonant, where memories echo with fault lines and contradictions.

Rolf Sachsse follows the common thread of doubling in Mittendorfer’s work to develop his interpretation of the pictures and text. Yiannis Papadakis locates the conflict in its geopolitical framework.

You can also buy the book from the artist. Please write an email to: c.mittendorfer (at) chello.at.

sorry, some corrections are to be done:

Kalo Chorio Soleas turned out to lay in the North and not in the Buffer Zone. Lately some people start to live there again.

Rustem's Bookshop in Lefkoşa (North) is the oldest bookshop in Cyprus, which also used to be a publisher. It was founded by Kemal Rustem in 1938. Upstairs, unsold inventory of publications in various languages is stored. Lunch is now served in the sky-blue former publishing rooms. (2014)