As a consequence of the conflicts since the 1950s and the tragic events of 1963-64 and 1974 most Cypriot families have been directly or indirectly affected by "missing" relatives. The primary objective of the CMP is to enable relatives of missing persons to recover the remains of their loved ones, arrange for a proper burial and close a long period of anguish and uncertainty.

The CMP was established in April 1981 by agreement between the Greek Cypriot and Turkish Cypriot communities under the auspices of the United Nations. Over the next two decades, work on both sides focused on conducting investigations to negotiate a common official list of all those who disappeared.

In 2006, the climate was ripe for the CMP to begin excavations and exhumations on both sides of the island. An anthropological laboratory was set up in the United Nations Protected Area in Nicosia.

Since then, the CMP’s bi-communal forensic team consisting of about 75 Greek Cypriot and Turkish Cypriot scientists has been carrying out exhumations. They are involved at every stage of the exhumation and identification processes and at the return of the identified remains to their families. 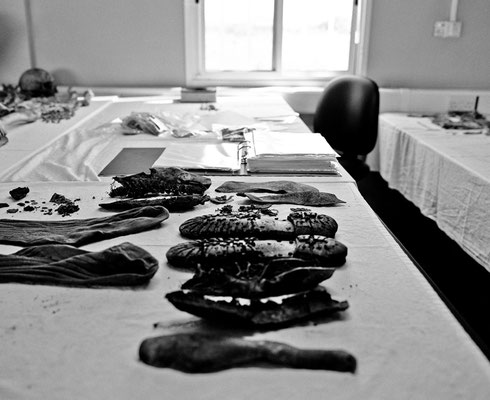 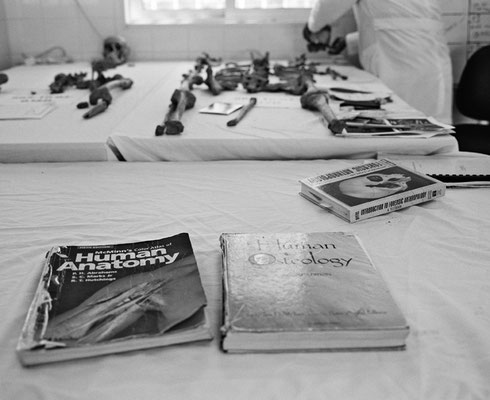 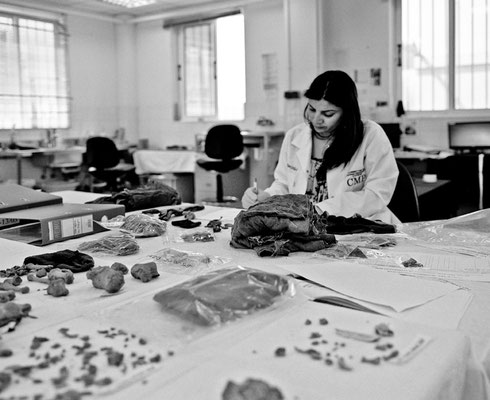 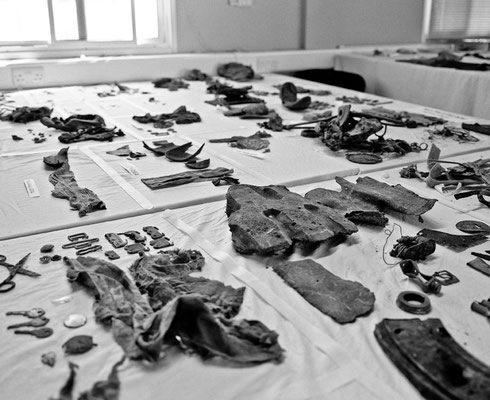 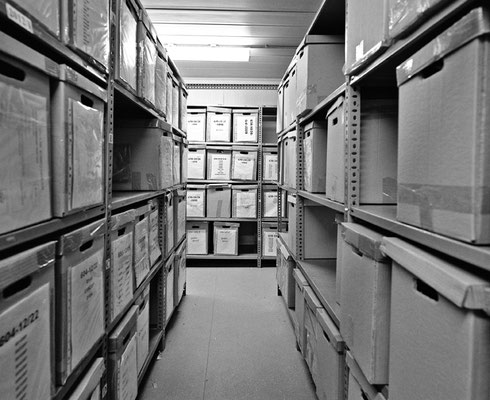 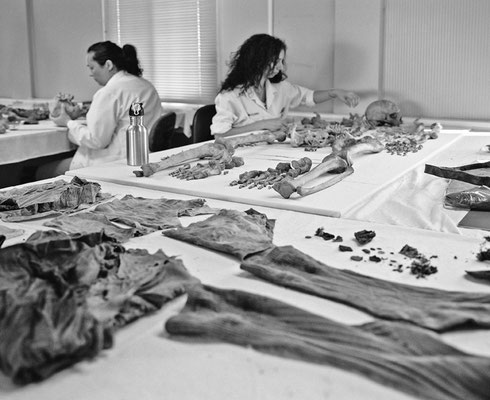 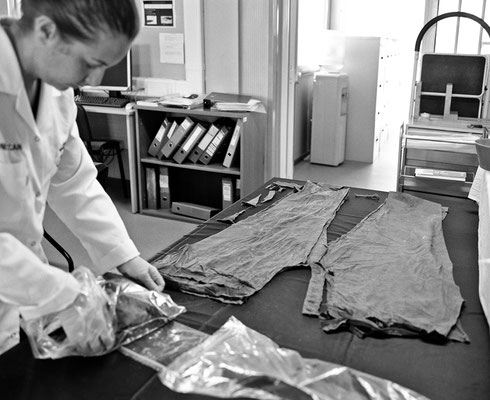 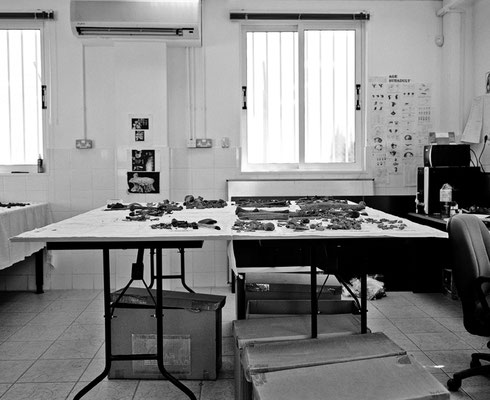 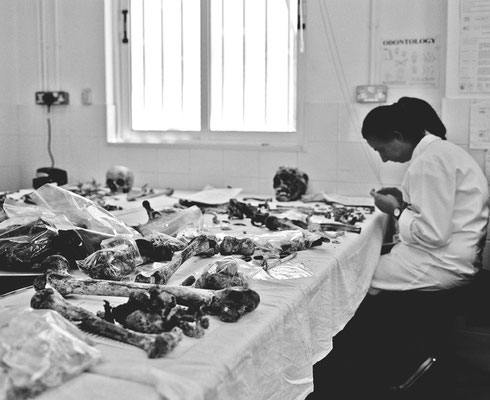 Famagusta | Gazi Mağusa | Ammochostos (North), "martyrs' burial site" for individuals who have been recently identified by the CMP (2014).