The ACHNIOTIS family has been living in the refugee settlement Anthoupolis in the south of Nicosia (South) since 1978. They fled after 1974 from Kalo Chorio Soleas, which lay in the buffer zone and was razed to the ground. They were installed here like many other families from various parts of the North. STAVROULLA is the oldest secondary-school graduate in Cyprus. In her youth the graduation was denied her; she made up for it later as a pensioner. ANDREAS, the father, worked for seven years in Oman to provide for his family: seven of their eight children completed university studies. He is, at over eighty years of age, the household cook. Vamık Voltan has written about the fondness of refugees, but especially those living in enclaves on Cyprus, for caged birds.

The ACHNIOTIS SIBLINGS come every Sunday to Anthoupolis to eat with their parents. LAMBROS is a businessman (the only one of the eight siblings without a university degree. However, he speaks perfect German). His sister MARIA works as an architect, occasionally also as a tour guide. STELIOS is a civil engineer. His arguments fuel every debate (2015). 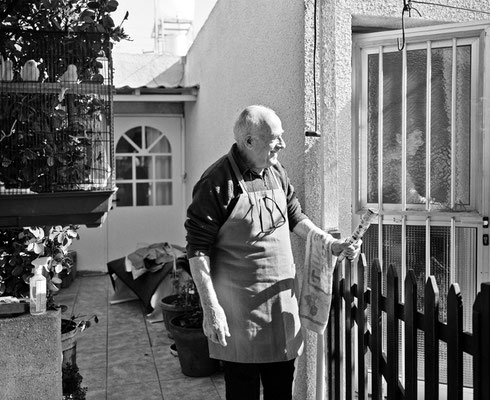 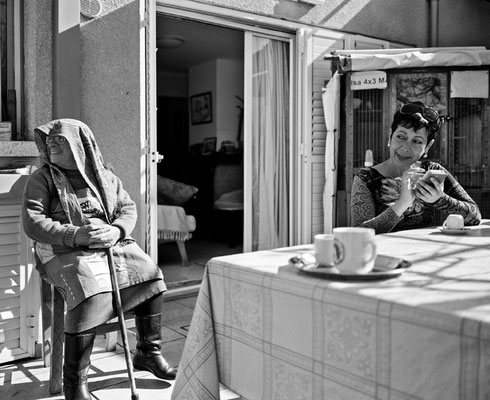 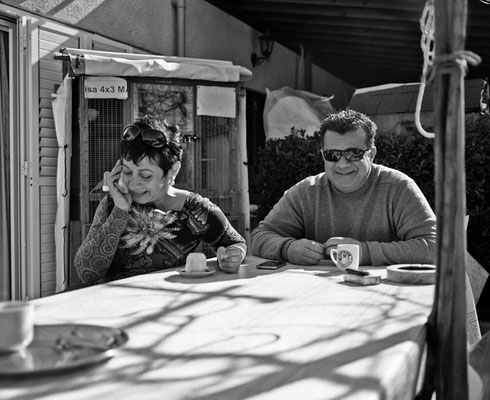 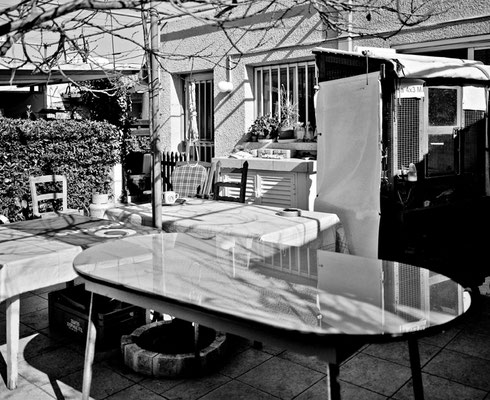 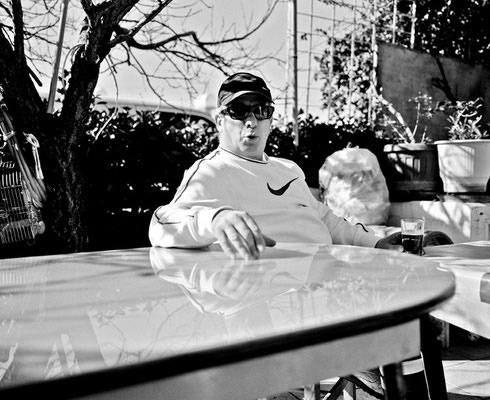 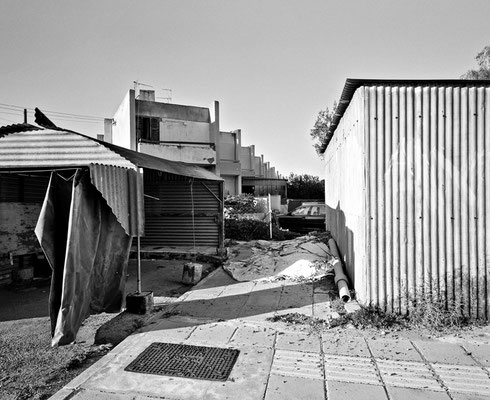